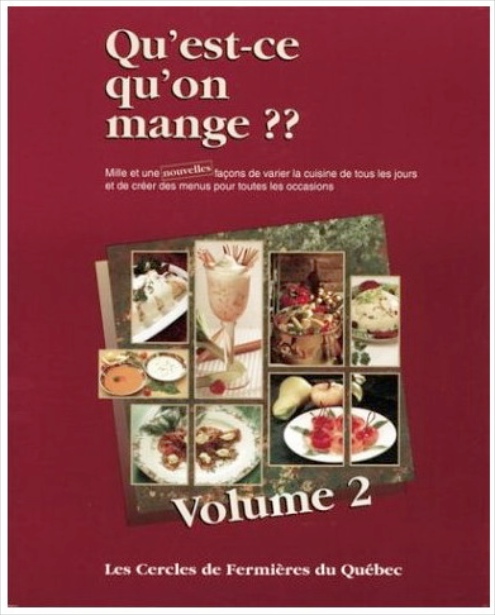 The second installment of one of Québec’s most famous cookbook series, Qu’est-ce qu’on mange ? volume 2 from the Quebec Farmers’ Circles saw my entry into the world of cookbook publishing, almost… 20 years ago! With over 1200 recipes for everyday cooking, it contributed to the success of the collection and is sold in bookstores to this day. Working for the Circles ad agency at that time, I was assigned all the recipe editing, general copywriting, and recipe indexing. I also translated the book in English for the US market, a project that was later abandoned.

It is possible to order the book here (in French only). 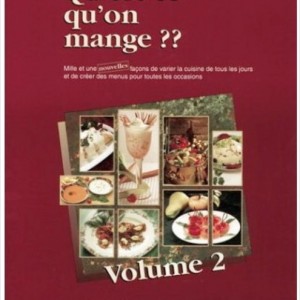 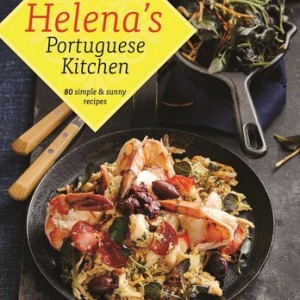 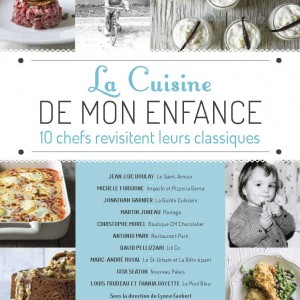