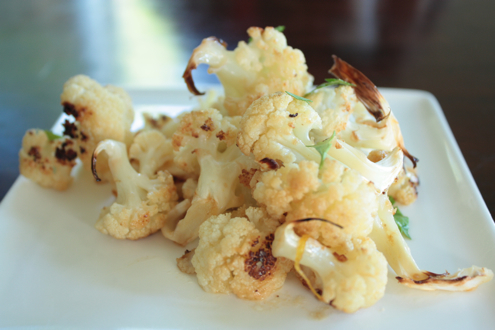 I still remember when my son would eat anything you put on his plate, a 2 year-old on a holy quest for the grail of new taste sensations. Then, he entered the picky years and everything pretty much screeched to a halt. Although he is slowly outgrowing his NO period, you should see the shocked look on his face when I dare to serve him anything green, like I’ve lost my mind and just.don’t.get.it.

Few foods have survived the veggiecide of the past three years, save for tomatoes (sporadically) and cauliflower. I don’t get the latter. Mind you, as a kid, I would dig into pickle jars just to scoop out the fluorescent yellow cauliflower hidden among the gherkins, the vegetable equivalent of the prize in Cracker Jack boxes. So maybe he gets it from me?

As a result, I cook “popcorn cauliflower” on a regular basis. I cut a full head into florets, sprinkle on some good olive oil, fleur de sel and ground pepper, then just broil the bejeezus out of it at 400°F for 20 minutes or until the cauliflower starts to char at the edges. Kiddo eats it like candy, God bless his little vegetable-hating soul.

For the 3rd and last recipe excerpted from new Québec cookbook Les recettes secrètes de nos mères (Our mothers’ secret recipes), I went with a variation on this old favourite. It proved as tasty and popular as my go-to recipe, a nice side that can grace the everyday dinner table but also any fancy weekend entrée.

Note: I halved the recipe since the quantities below are more suited to a party side dish. 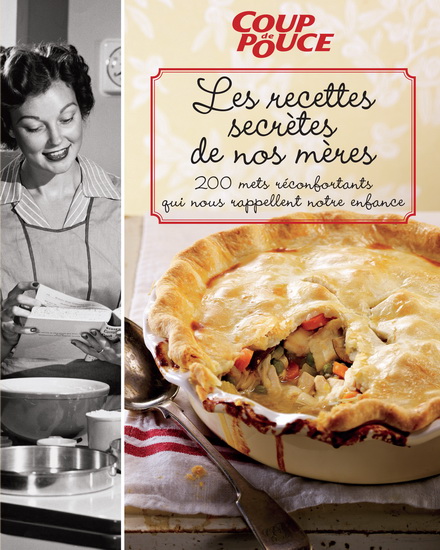 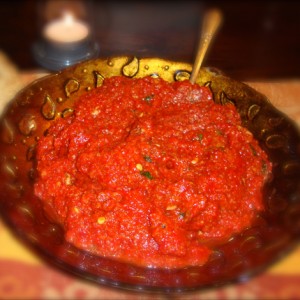 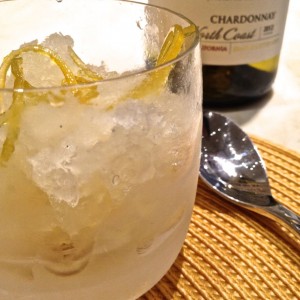