Last weekend, our family finally watched Food Inc. I knew the movie would get to me, since I was a vegetarian for 7 years before I fell in love with a dedicated meat-lover. Still I did not expect Monsieur to react with such horror, since as an African he has witnessed many unspeakable doings on the part of mankind. I can thank Food Inc. for finally convincing him that our household needs to go organic, stat. 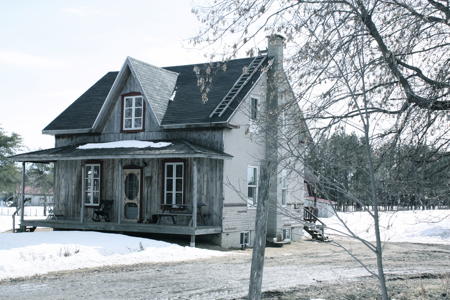 As a result, our family took to the road to visit celebrated Ferme Le Crépuscule in Yamachiche, near Trois-Rivières. On the agenda: a visit of the farm even though the wind was howling louder than the coyotes in the nearby woods; a long conversation on the health of Quebec’s organic sector; and some maple taffy on the snow, since the farm has its own maple grove and pint-sized organic sugar shack. Can you say Yum? Unfortunately, the Monsieur was frozen solid by then and we had to take a rain check. 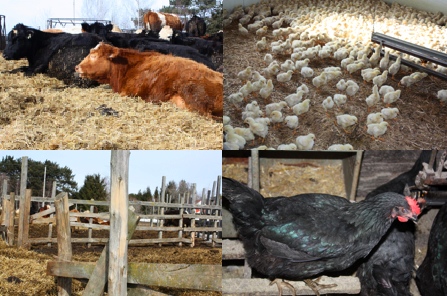 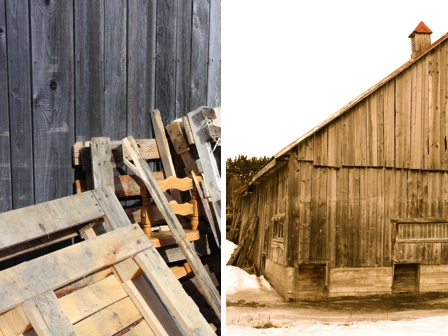 As with so many organic farmers, Jean-Pierre and Debbie survive as best they can, uplifted by passion yet weighed down by paperwork. It’s not easy to be an organic farmer and/or breeder in Quebec, where so many of our government’s regulations follow industrial and not artisan standards. For example, Ferme du Crépuscule has lost its local slaughterhouse (shades of Food Inc…) and must now transport its cattle all the way to Drummondville.

So how does one get by? The owners of Ferme Le Crépuscule make ends meet by selling for surrounding producers, some of them organic, some not. They distribute, among others, lamb from Ferme Bio Rousseau in St-Gabriel de Rimouski; buffalo from La Bisonnière in St-Prosper; kid (baby goat) from Ferme Caron St-Louis de France, and the geese of Jardins de l’oie in Nicolet. You can order by phone or Internet, then pick up at the farm, or have them deliver to one of several drop locations in Montreal, Quebec City, Sorel, Drummondville, actually too many to list here. 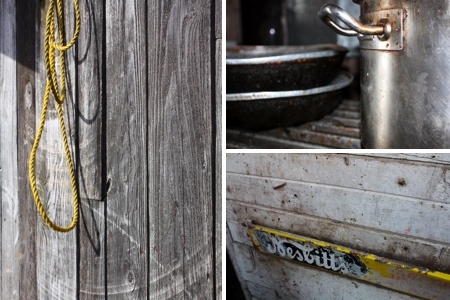 Mind you, Ferme Le Crépuscule’s claim to fame remains their organic chicken which is a favourite among local foodies and some of Montreal’s best restaurants like Toqué! and Latini. It’s truly a must, whether you eat organic or not. I urge you to try it, you may never look at chicken the same way again. 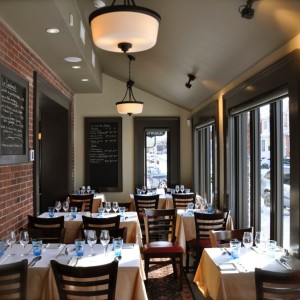 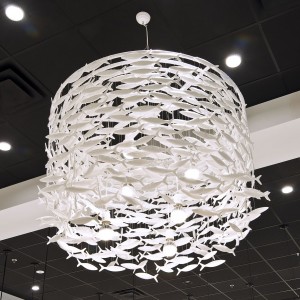 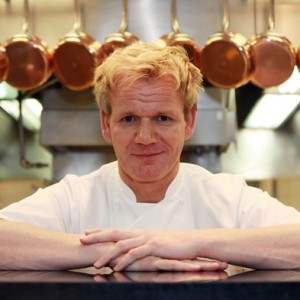