Finally a resto-bar in Old Montreal with a kitchen that’s open until 2 am, will cheer the locals. Finally chef Éloi Dion’s back in the kitchen, I might add. Last night Mimi La Nuit held what industry peeps call a “soft opening”, i.e. an evening where you invite a mix of VIP, friends, bloggers & all to discover your menu and digs.

I rarely chat up these kinds of events because, let’s face it, everything’s on the house, everyone’s on their best behaviour, and so it hardly represents a normal evening out. But I like chef Éloi Dion, who starred in my book À la bonne franquette. At the time, he was the chef of Van Horne restaurant in Outremont and the toast of Montreal food critics; that is until he had a baby and decided to leave his cubby-hole-kitchen for the more family-friendly job of cooking teacher. What a pleasure to find him back in a setting where his talent and creativity can shine once more. 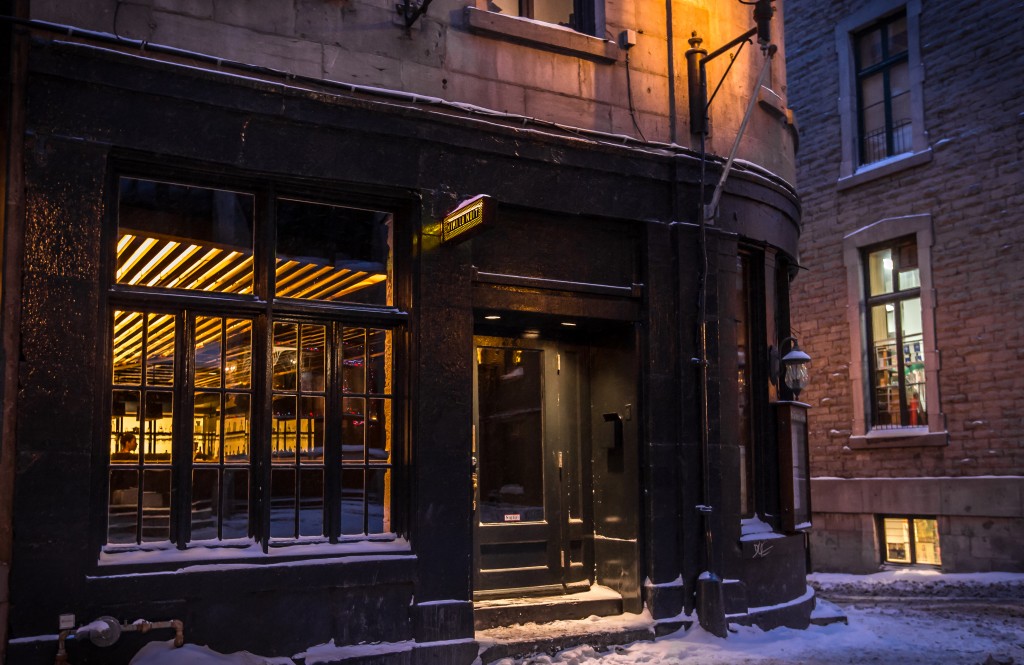 Located on Saint-Paul St. in Old-Montréal, one corner from St. Laurent Blvd., Mimi La Nuit is the new brainchild of partners Edward Zaki (Barbounya, Chez Victoire) and Jeff Stinco, the Simple Plan guitarist behind other eateries and bars like Laurea, Lorbeer, La Drinkerie, etc. Last night, Stinco was on hand to present the new establishment he calls a “small yet extravagant nightclub”. 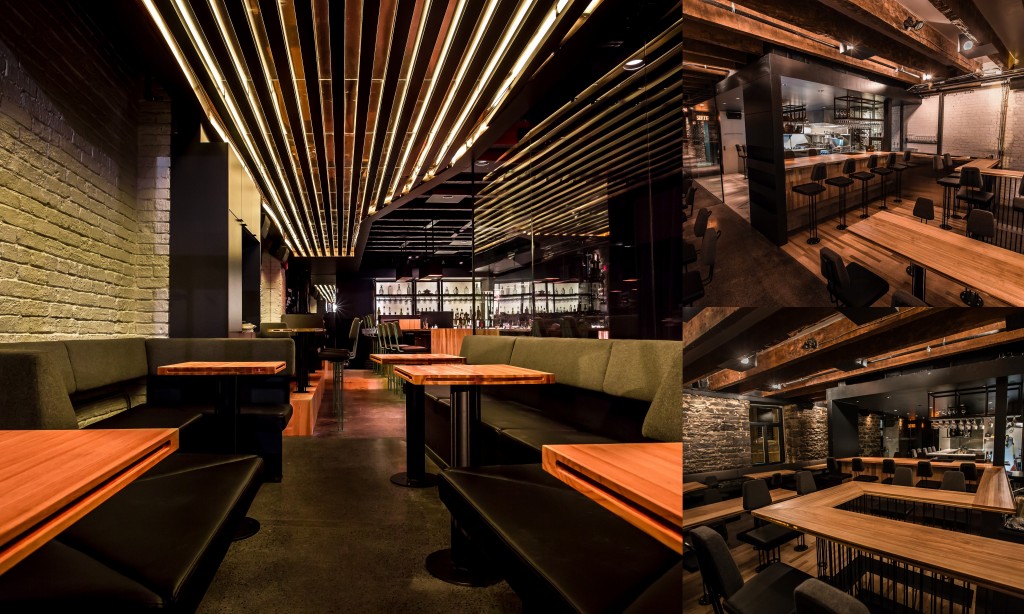 Designed by La Firme, the space takes full advantage of the ancient stone walls typical of the Vieux, as locals call it, combined with wood and industrial materials. Split into cozy areas, it accommodates both the cocktail crowd (with nibbles such as spiced nuts, fried shrimp, blood pudding canapés, etc.) and the more serious gourmets who want to explore the chef’s inspired cuisine. The wine list is created by sommelier Sindie Goineau, with signature cocktails by David Schmidt. 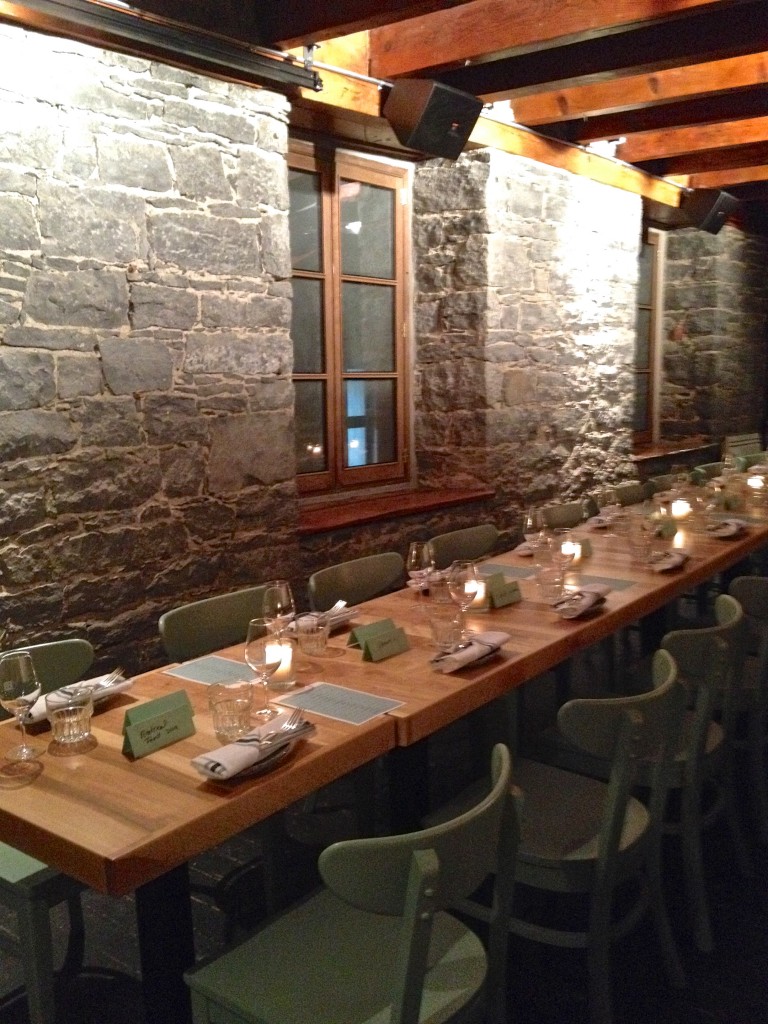 One floor above, a private room with bar can be reserved for business meetings and private parties. 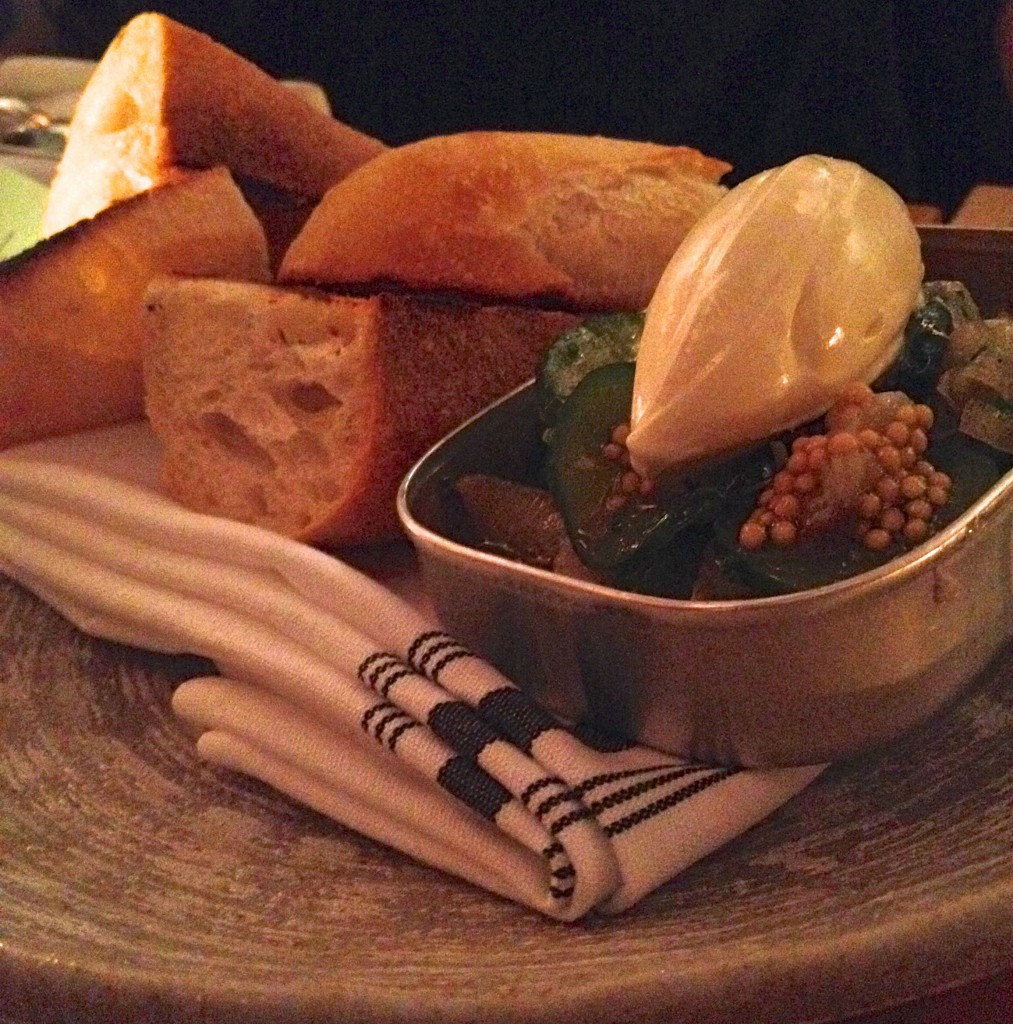 One of the highlights for me: The pickled mackerel with cucumber, mustard and crème fraîche was served with toasted baguette. It’s fresh, crunchy and creamy, with just the right hit of vinegar. If you like pickled fish, run don’t walk.

Named for a fictitious Mimi, a strong, liberated woman who for Stinco embodies Montreal’s century-old nightlife, the venue’s shining star promises to be chef Dion’s more substantial dishes. Called Légume, his bowl of caramelized Brussels sprouts with serrano and hazelnuts brought smiles all around; while his veal head, served on a bed of greens and zingy tarragon gribiche sauce, proved delicious. The Blackened Chicken in hay “jus” and his Beef shortribs with green vegetables and samphire, served towards the end when stomachs were strained, deserved less-blunted tastebuds. 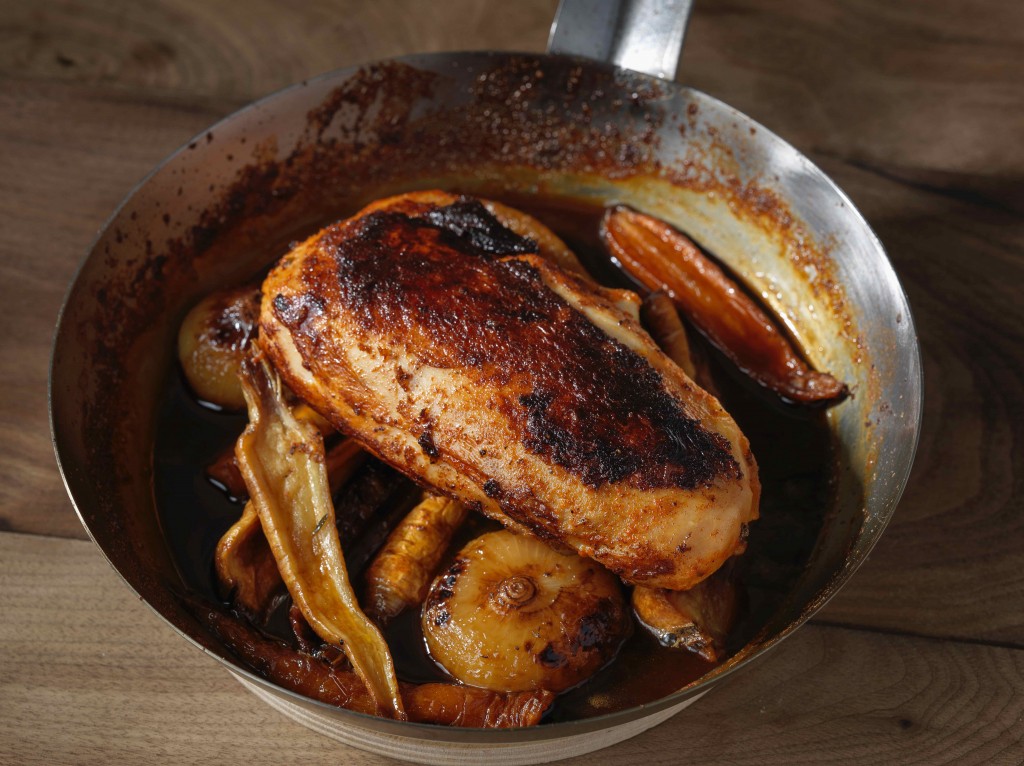 While the meats were expertly cooked, the side vegetables stole the show, whether roasted, slawed, mashed, etc. Not surprising from a chef who, at Van Horne, became known for his cuisine du marché and vegetable flair. Photo © Vadim Daniel 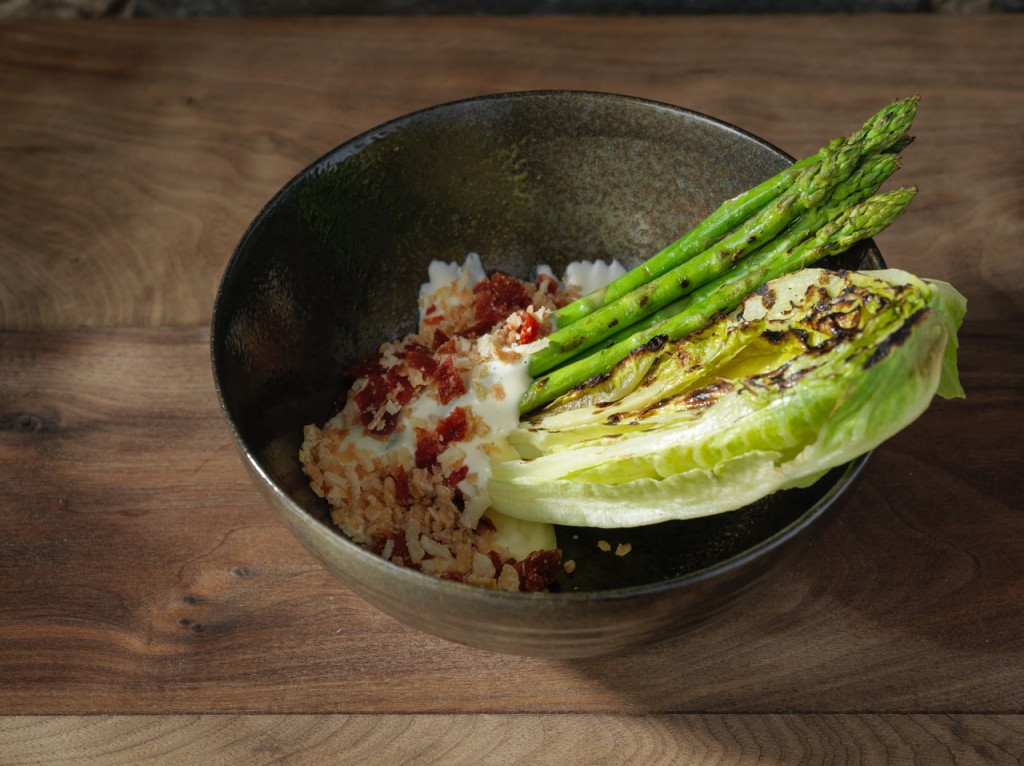 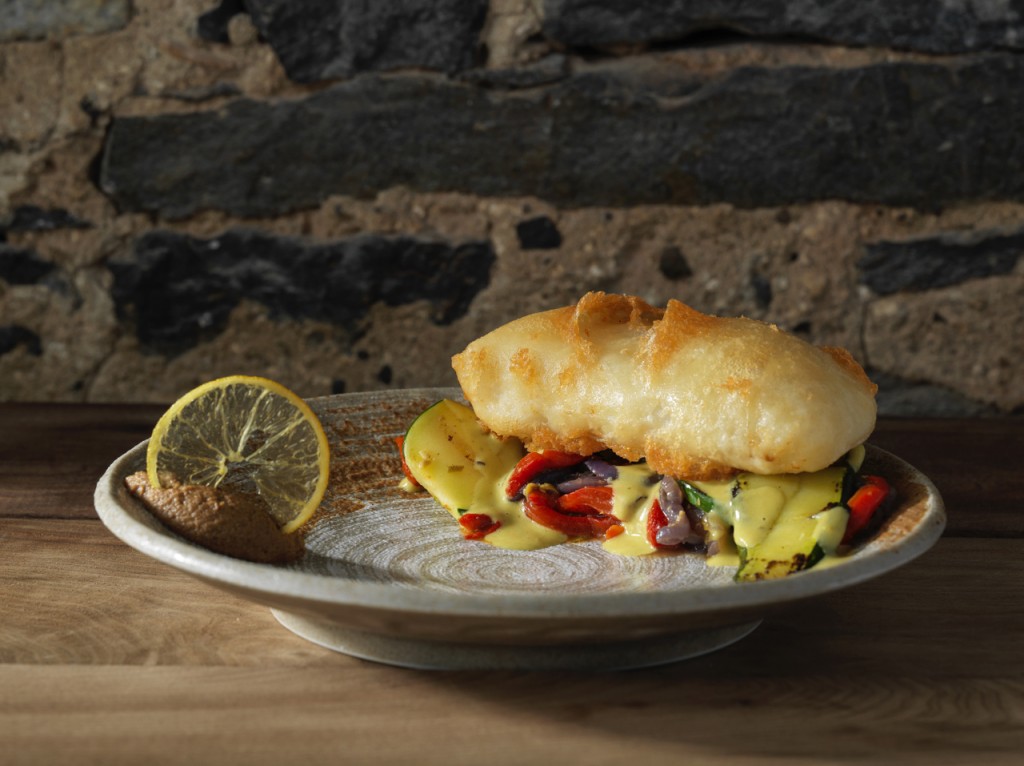 Let’s face it: Montreal’s restaurant scene is struggling with multiple New Year closings (a dangerous trend that may pick up speed) and famous chefs denouncing the market overcrowded with fly-by-nights. One can only hope this new and very sympathique address will draw the crowds. I, for one, am looking forward to summer and the terrace we’ve been promised. Oh, by the way, welcome back Éloi, we missed you.

P.S. Thank you to Mimi La Nuit for some of the pictures featured here; cozy soft-light surroundings are great for relaxing but bad for taking smart phone pictures (I tried, you don’t want to see the results). 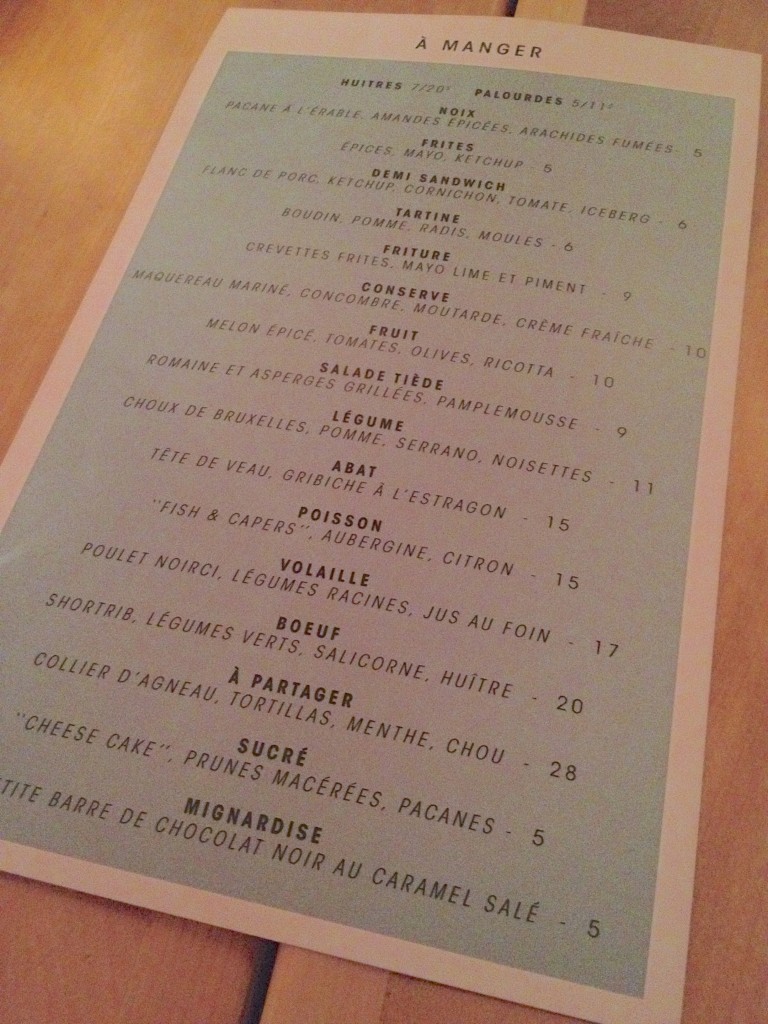 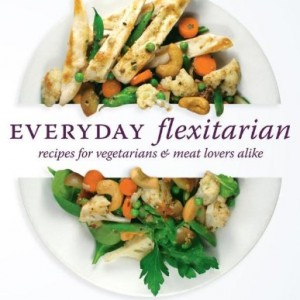 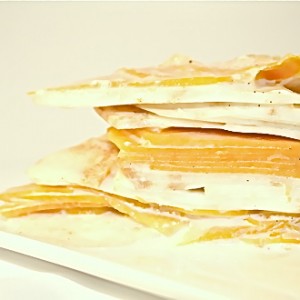 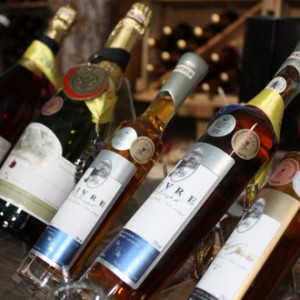