Last April 18 (yes, I’ve been too busy to blog, insert sad face), I was invited to the Hyatt Regency in Montreal for the Canadian Cheese Grand Prix gala. Seated in the large dining hall, guest cheese makers, journalists and bloggers enjoyed the unique opportunity to taste all 19 cheese finalists paired with fine Ontario wines from Jackson-Triggs and Clos Jordanne.

After savouring 19 cheeses, as spectacular as they were, guests were no longer sure if the should envy the jury, who had to taste 225 (!) cheeses in only two days to pick their winners.

My besties across all categories? Giving honour where honour is due, I loved the Grand Prize winner, the Quality Cheese Ricotta (although what an uninspiring name), from Ontario. It represents a double first since no fresh cheese and no Ontario cheese had ever won the Grand Prize. In fact, the whole room gasped at the announcement, and I saw a whole table leave with offended looks on their faces. That a fresh cheese that needs no aging should win created shock waves. Strangely no media alluded to it in the following coverage.

Jury members, including Québec chef Danny St Pierre, pointed to the unexpected complexity in a fresh cheese to explain their choice. After tasting the amazing desserts made from this ricotta, I can vouch for its cooking chops. However, my beloved cheesemonger tells me it has become almost impossible to get since it won… 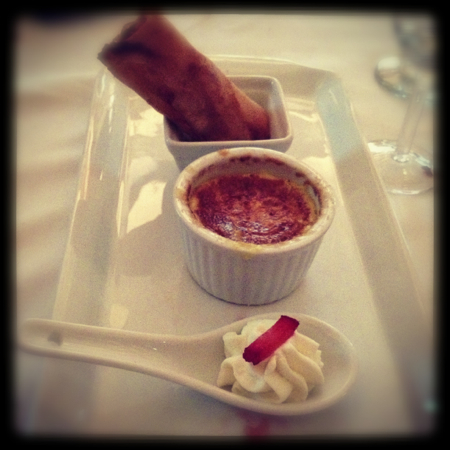 I also a.do.red two cheddars (who knew I was such a cheddar girl…). If you ever see Black River’s 5-year-old Cheddar, also from Ontario, at your local cheesemonger, don’t walk, run for it! And I loved the Avonlea Clothbound from Prince Edward Island’s Cows Creamery, which I had already tried one or two years ago. Its peculiar taste is, well, peculiar, but that’s not a bad thing. Finally, I was happy to discover the Raclette de Compton with black pepper from one of my favourite Québec cheesemakers, Fromagerie La Station from Compton. 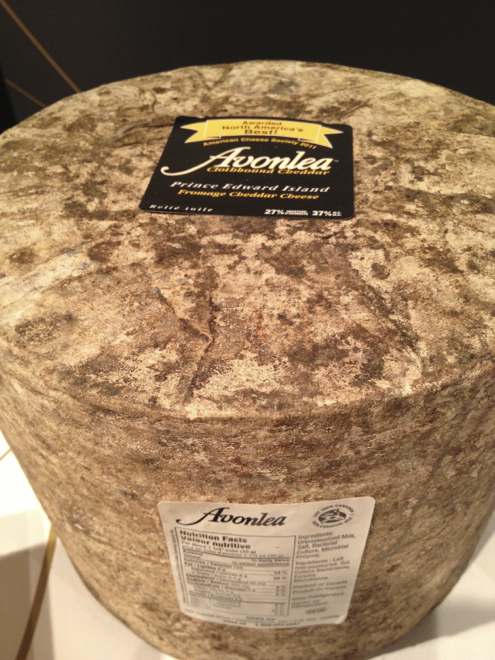 The Avonlea Clothbound cheddar from the Maritimes, which I discovered 2 years ago, remains one of my favourite ROC cheeses. It is very peculiar so consider yourself warned but encouraged. The most impressive cheesewheel of the evening along with the Louis d’Or…

For the complete list of winners, see here. For my god-awful pictures of the event, they follow if you dare. But maybe you’ll just want to leave pronto for your favourite cheese shop. That’s what I would do. 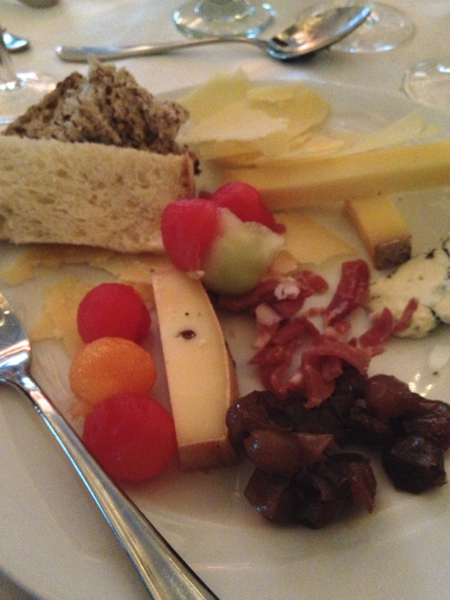 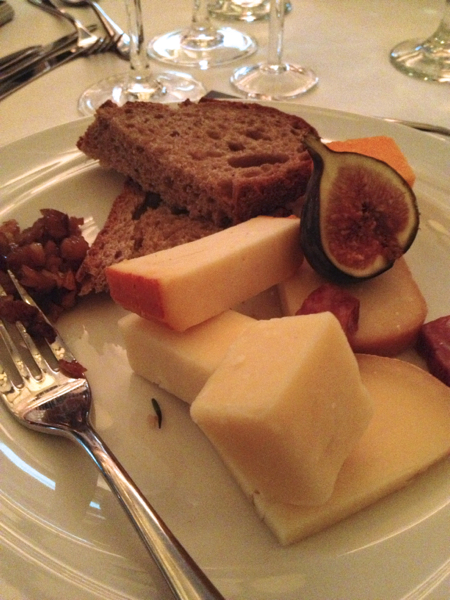 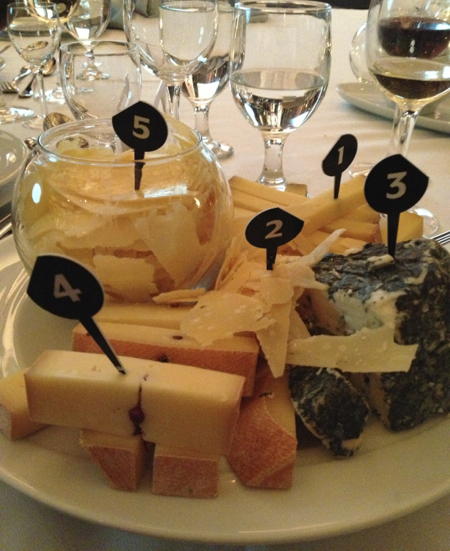 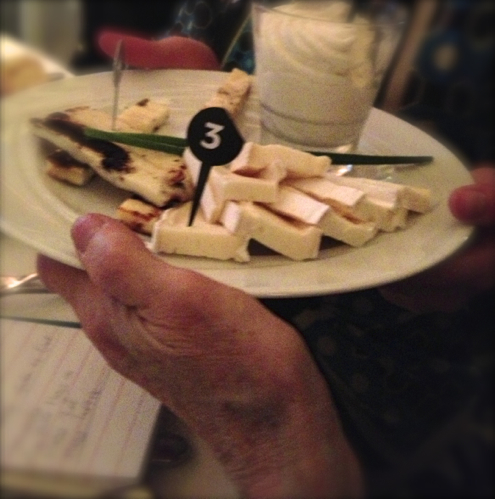 Four of the five tasting plates, which we built according to our taste. I can tell you that a sweet walnut chutney pairs extraordinarily with an old cheddar!

Finally, the evening’s winners and finalists across all categories: 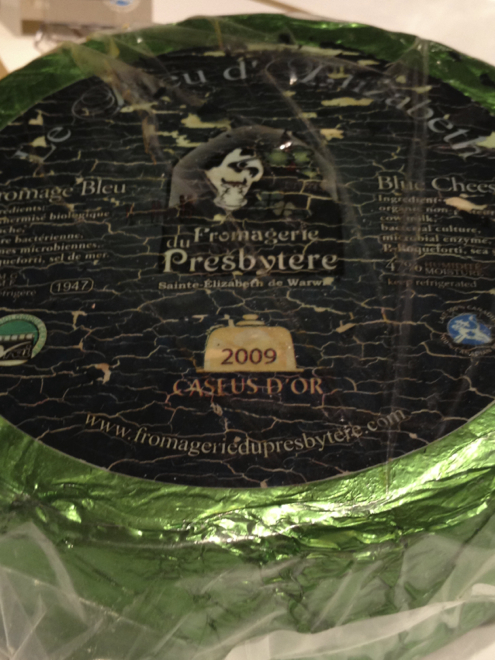 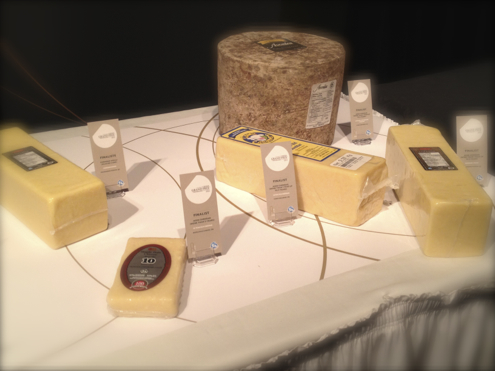 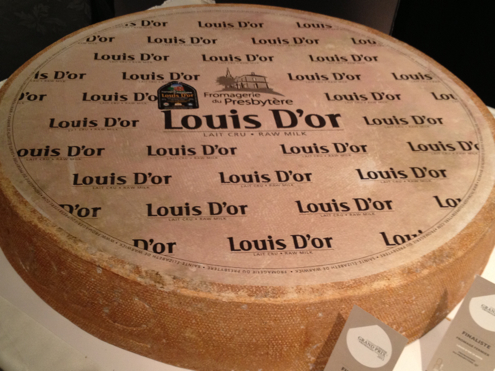 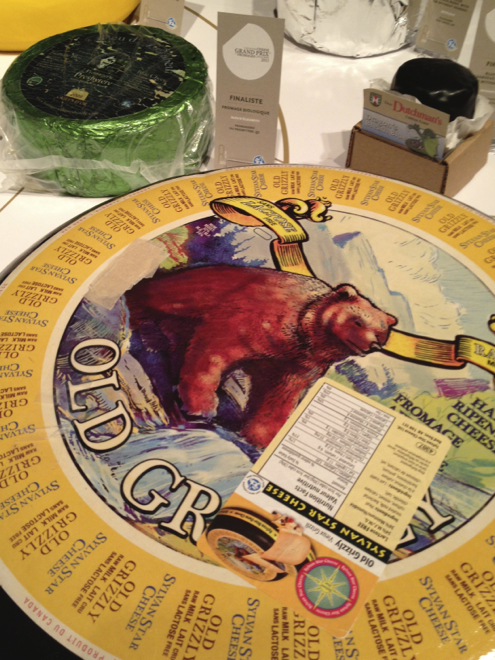 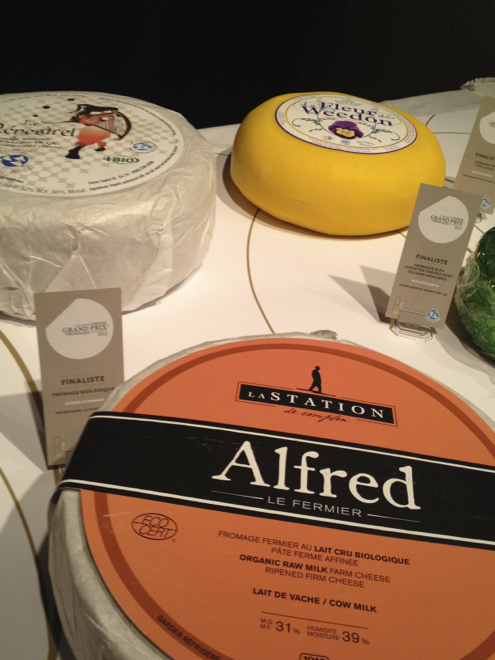 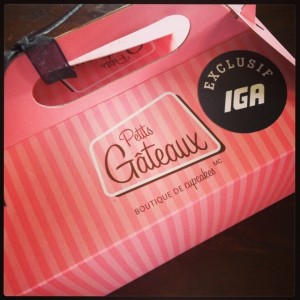 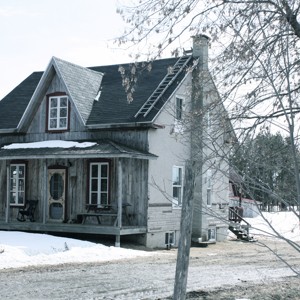 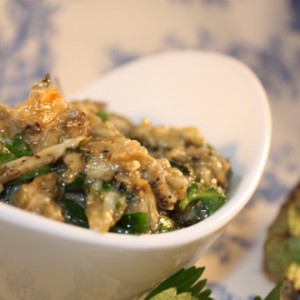