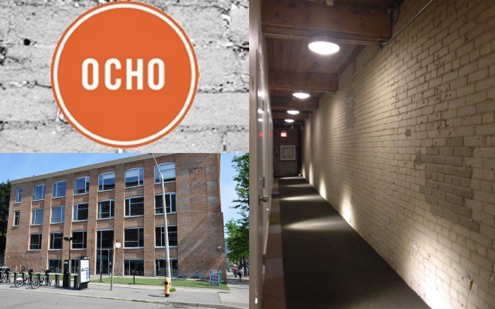 A person who follows
the latest trends and fashions.

I like hotels with soul AND a side of luxury. There’s probably no hipsterer (is that a word?) hotel in Toronto than the Drake, but it was booked solid. So on my last visit to the Queen City, I chose a hotel that has a bit of both yet remains kind on the pocketbook since I pay from my own pocket. Here’s looking at you, Ocho.

Worried to see me travel solo, Monsieur wanted me to stay at a chain hotel like Westin or Hyatt. I yearned for something more boho, given that for once I was travelling without man and child in tow. I booked instead at hipster-ready Ocho Hotel, on Spadina Street, near Toronto’s Chinatown which I loove to pieces. 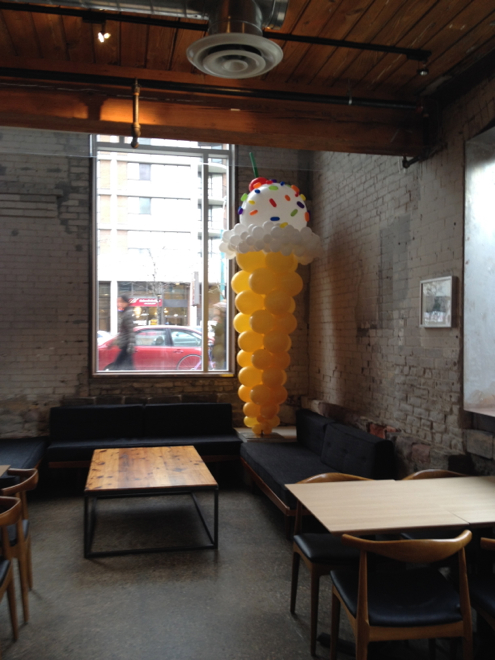 From the moment I arrived, the Ocho’s quirky style had me grinning. The hotel, which has only 12 rooms, is set in an old textile factory that’s been recycled and redesigned. The reservation counter, if you’d want to call it that, is set inside the large dining room and bar, where rustic wood and exposed bricks reign supreme. Bewarned, you’ll have to look hard for that counter, since it’s a simple desk hidden behind a column near the elevators. You may need to ask the barman to call the receptionist but I didn’t mind, since I was welcomed with a genuine smile that never saw the inside of a Marketing 101 manual. After I was handed the key, not a plastic card but the real deal, the elevator zipped me two stories up, where rustic corridors decorated with funky artwork kept the feeling going. (I couldn’t help but laugh out loud at the wifi modem plugged on the floor, the owners are obviously the trusting or whatev kind.) 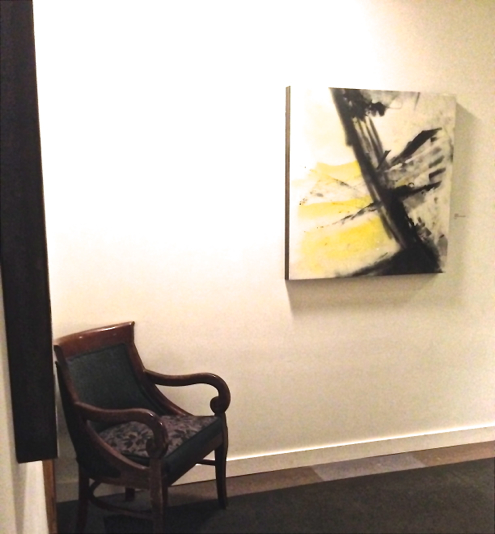 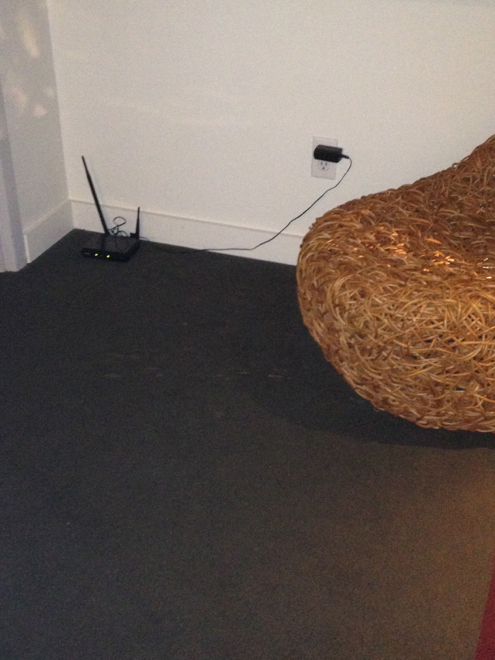 I had reserved a standard room which, although small, skimped on none of the upscale details: Queen bed, luxury bedding, hi-design bathroom, artsy deco, and no dresser whatsoever. As in, I kid you not, all your clothing goes on hangers. So much for your skivvies out there for all to see and judge. 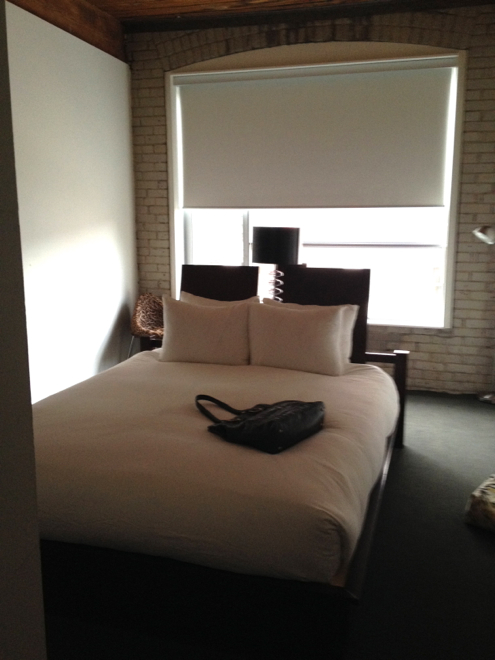 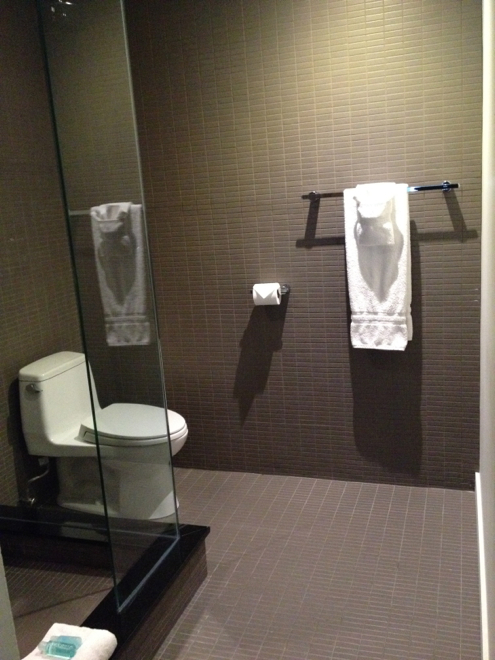 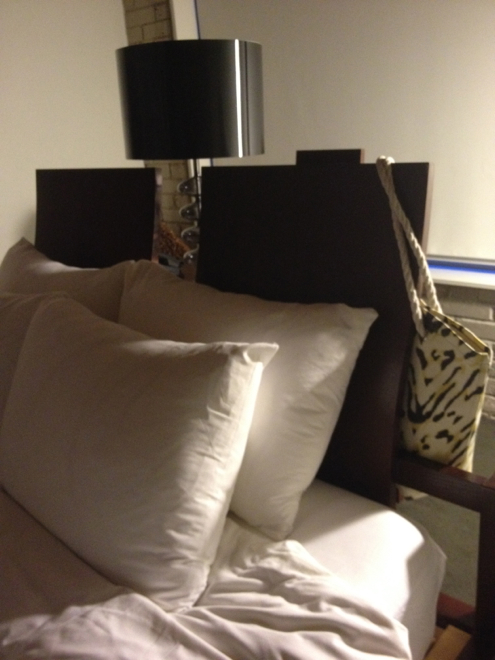 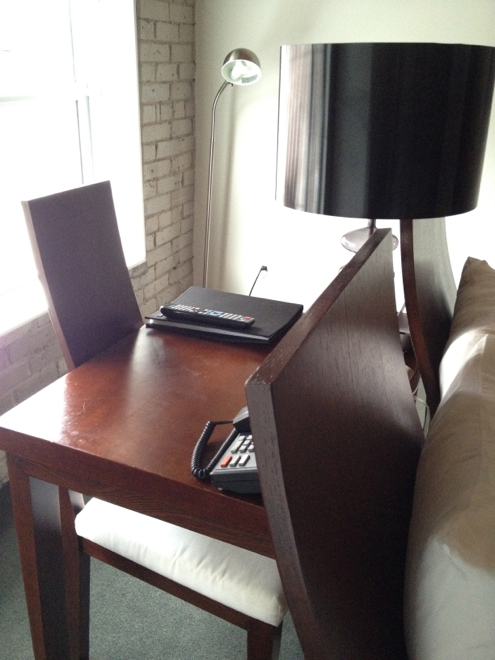 As for the view on happening Spadina, it included a Bixi stand for those who want to bike their way through the city. If that sounds like you… 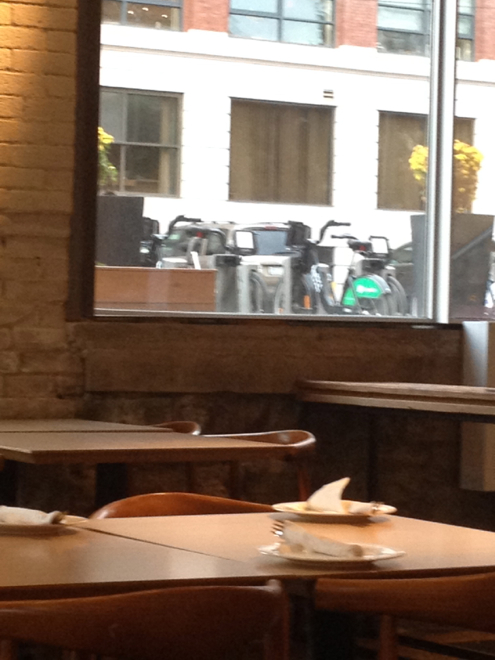 There’s no room service, so I slowly made my way to the restaurant where 3-4 artsy-fartsies like me were discussing what sounded like a book project. Did I feel at home suddenly! Since the gala evening included cocktail dining, and the hotel menu stopped at tapas outside dining hours, I settled for chili fries and a virgin margharita. An inspired choice since both were quite nice, thank you. It made me want to come back for an actual supper, as locals do according to this article in the New York Times no less — which recommends Ocho for a whirlwind Toronto stay, hint, hint. 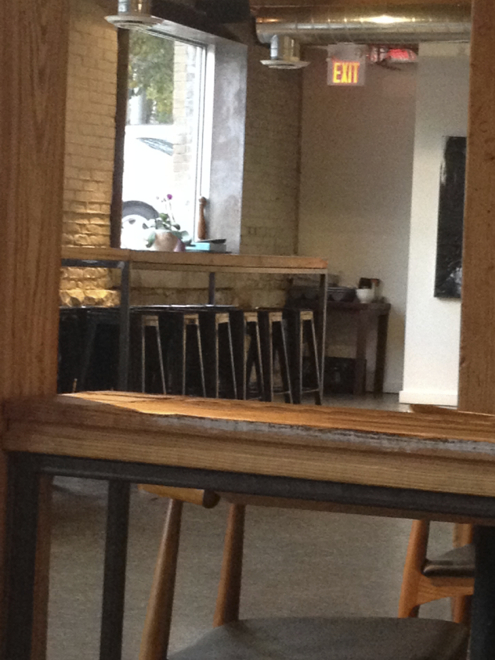 Back in my room, I prepared for the evening, then hopped into a taxi. On my way back, wouldn’t you know, I had to guide the driver with my iPhone GPS because he’d never heard of the place.

The bed looked comfortable, Spadina beckoned and hotel personnel had that party look: still I missed my son who was supposed to accompany me but was kept back because of school. And so I found myself calling up Porter and asking for my return ticket to be moved ahead to end-of-evening. So I never actually “slept” at the Ocho. If you’re thinking I have airhead tendencies, Monsieur and you should start a mutual condemnation society, he would agree 100%.

I’d like to think I’ll be back at the Ocho for a tranquilos breakfast but since Monsieur will only stay at cut-and-paste hotels, it may never be. If you can’t find room at the Drake on your next trip to Toronto, drop by the Ocho and say hi for me?

Price: Between $129 and $260 per night, sometimes half the price of other 4-star hotels depending on room and season 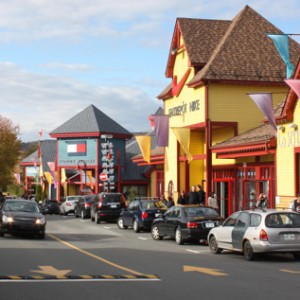 Bourassa: The height of chalet grocery 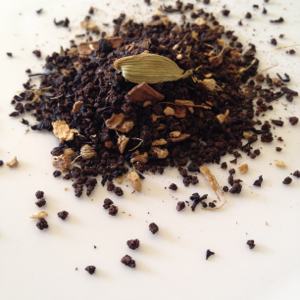 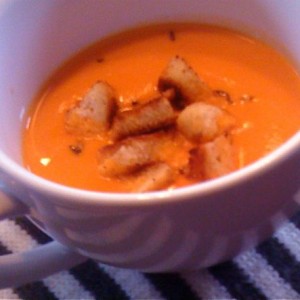