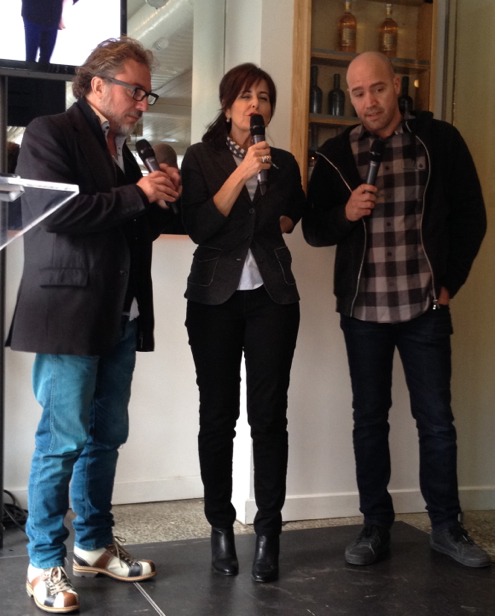 This Wednesday, food banner IGA held a press conference at über trendy Impasto Restaurant in Montreal, to announce a major change of direction for the Québec retailer, who will now put the pleasures of healthy eating at the heart of its corporate mission.

To do so, IGA can count on three new brand Ambassadors, local celebrities Christian Bégin, Josée di Stasio and Stefano Faita. The latter had everyone laughing when he described the triumvirate as a veritable “dream team”. Yes, as a coup, it’s quite a dream. But how did IGA convince such heavy hitters to joint the cause? “They said what we wanted to hear,” simply explained Josée di Stasio. Finally a banner that was talking healthy, local and responsible, words found more easily in the mouths of chefs than retailers…

More than an advertising platform, this turning point constitutes a “movement,” according to Sobeys Québec President Claude Tessier. In post for a mere 18 months, he admitted to me how childhood obesity has become a personal concern of his, which explains the banner’s daring move. Learning how to cook as a family; acquiring healthy eating habits from a young age; facilitating access to healthier foods for all families; these are some of the means identified and put forth by IGA to help kids grow up healthy. Four key principles will be guiding the banner’s actions in the coming months and years:

While all three Ambassadors will be sharing their recipes in stores, flyers and brochures, each will bring his or her own sensibilities to the table. All 3 also agreed to lend their features to the IGA’s Character campaign, very popular with consumers. Super agency Sid Lee, the maître d’œuvre of the Character campaign, has spearheaded the new communications. 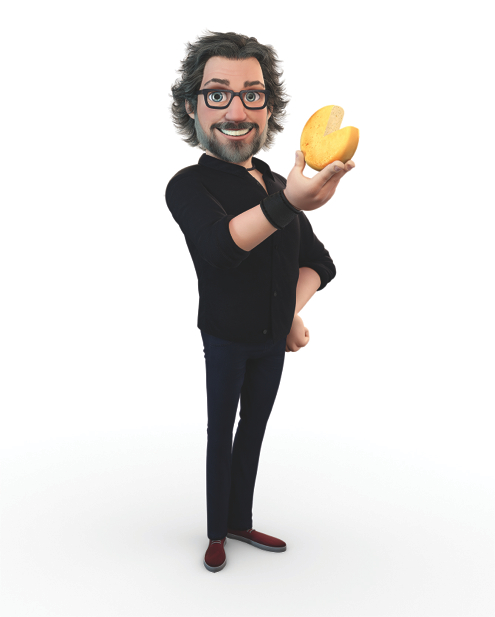 For his part, Christian Bégin will be pushing local products and producers, a cause dear to his heart as evidenced throughout his TV show Curieux Bégin. Fans will not be surprised to learn he’ll also be talking vino. Tchin! 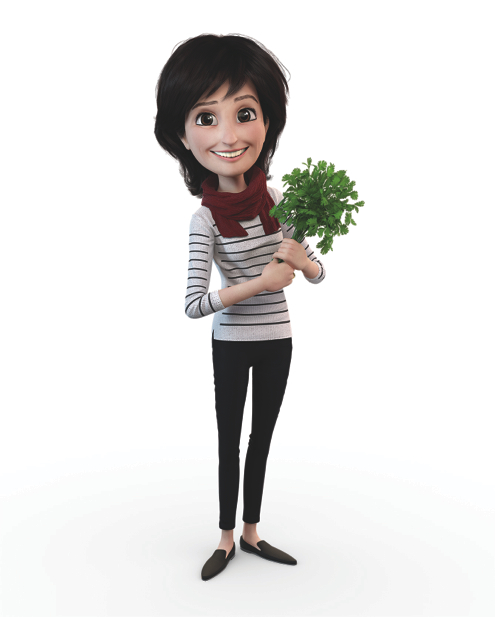 Fave TV host Josée di Stasio has promised to help us discover new flavours and new ways of cooking to avoid waste; doing more with less has been a stength of hers as evidenced in her last book which I so recommended here. 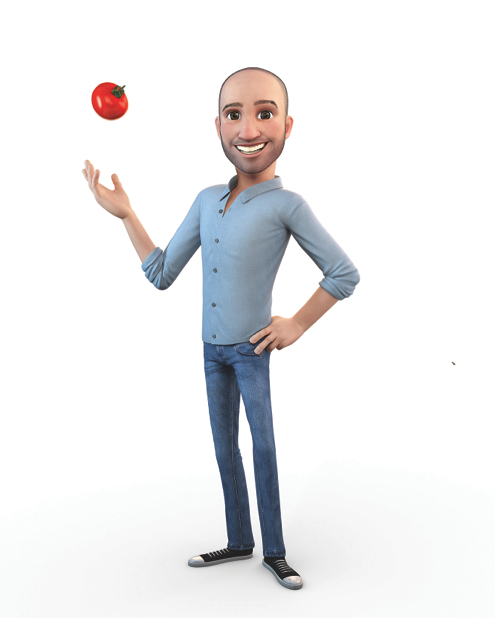 Finally Stefano Faita, as head of the famiglia, will try to make us cook more, day-by-day and hassle-free. Given my own dog-eared copy of his first cookbook Entre cuisine et quincaillerie, I’ll be paying attention for one…

IGA has promised to introduce multiple tools and products to foster the pleasures of healthy eating, most notably through its increasing support of local producers. Even the back page of its weekly flyer, traditionally reserved for popular pricing on chips, beer and what not, will be retooled and transformed into the cover of a 5-page section devoted to healthy eating, special offers, recipes, tips, etc.

What may prove the biggest challenge of this new initiative for IGA? According to prez Claude Tessier, it will be convincing Quebeckers to follow along, althought the move itself was motivated by the growing demand for healthier, cheaper, fresher products. Join me on the bandwagon?

* In a desire for transparency, please note that I regularly work as an ad writer for IGA. That said, I was invited to the press conference as the Cuisine columnist for Vero magazine and received no compensation from IGA for this personal post. 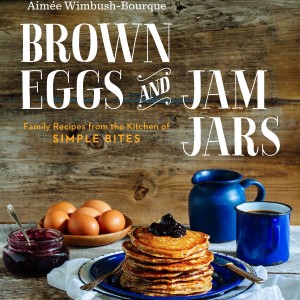 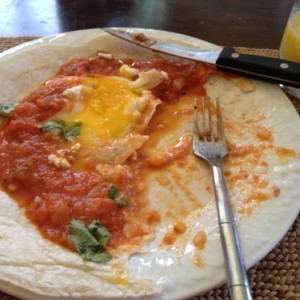 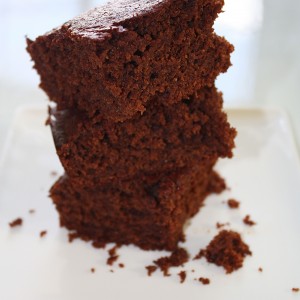