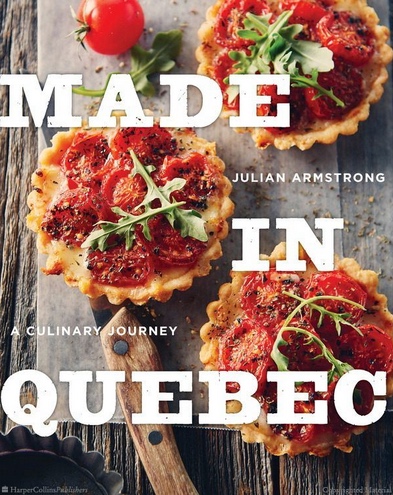 I have the great privilege of knowing Julian Armstrong. I can’t count the number of times we chatted away, sharing insights, anecdotes and, yes, secrets about the Québec restaurant scene over a glass of fine wine. Lately, conversation has turned to her new opus, Made in Québec, one of the most generous cookbooks to come down the pipe in a while and a nominee at the 2015 Taste Canada Awards. (My blog was actually short-listed for the same awards, and Julian and I meant to celebrate our joint nominations in Toronto that fall, but a bad cold prevented me from flying — something I’m not allowed to do when sick for fear of losing what’s left of my sense of smell. But enough about me.)

What about the book per se you say? From Mont Rigaud maple syrup to Hemmingford Ice Cider; St.Viateur bagels to La Banquise poutine; Atkins Brothers smoked salmon to Gaspé lobster; and Charlevoix AOC lamb to raw cheeses hailing from every corner of Québec: she takes readers on a tour of the iconic products, leading chefs and traditional recipes that have fashioned our food culture.

Along the way, ever curious about influences old and new, Julian also explores the impact of immigrants and their culinary traditions on homegrown folklore. Made in Québec no longer means pea soup or Saguenay tourtière alone, as gloriously food-obsessed Québécois move beyond their deep rooted French heritage to embrace the cuisines of the Middle-East and Asia. So the Leg of lamb recipe hails from Greece while Iles-de-la-Madeleine scallops are basted in miso. Indeed, today’s Québec is a sum of its many parts, sometimes new, sometimes borrowed, always enticing. 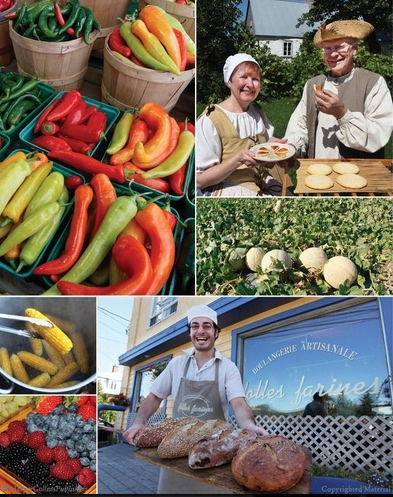 While I flipped through the book, I nodded my head in total agreement all through, over the must-try like Foie gras de canard (duck foie gras), Rôti de porc et patates jaunes (roast pork with yellow potatoes) and Pouding pour chômeurs modernes (modern maple syrup pudding). But I also smiled with delight over the less-traveled offerings like lamb shanks with poblano peppers shown below, spiced carrot salad brimming with cilantro and bison bourguignon. And I laughed out loud when, flipping through, great big pictures of poutine and hot-dog steamies jumped at me. My, but it takes guts to dare a joint tribute to fast food and fine cuisine. 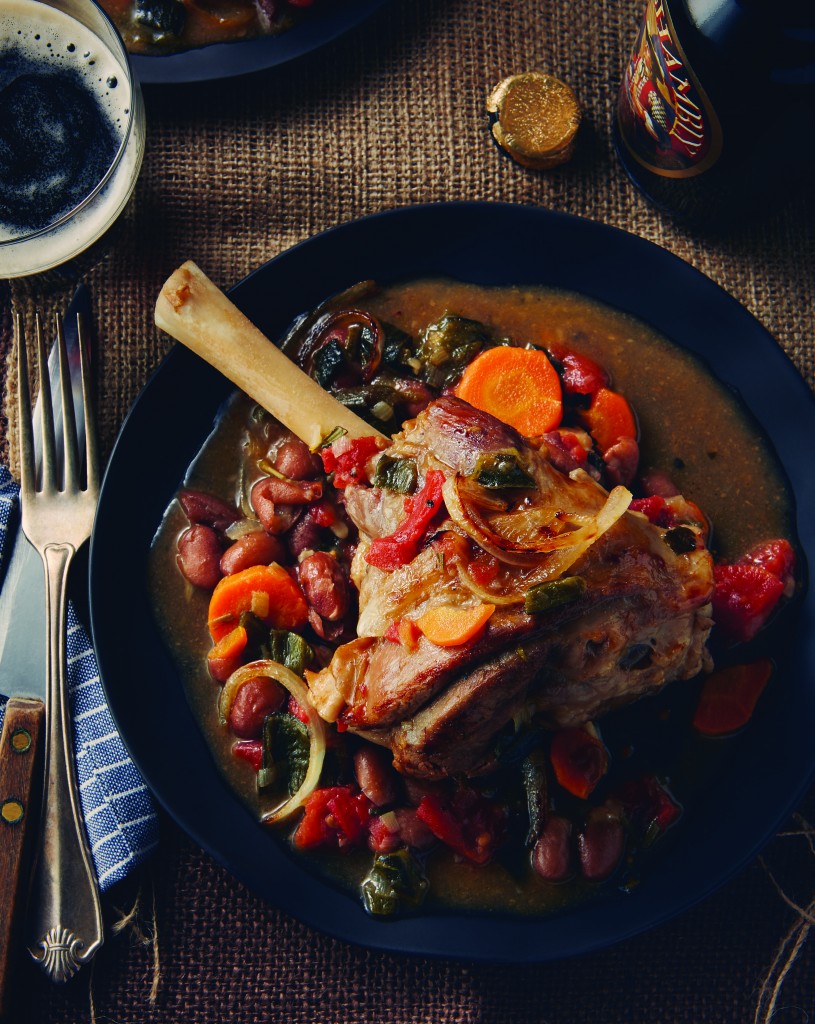 While the book is divided into the four seasons, featured throughout are producers and product profiles that can wax lyrical or confront Health Canada policies head on. For example, when it comes to raw milk cheese, which Québec produces more than any other country in the world (including France, yes!), the stakes are especially high right now, more so given the new commercial agreement between Canada and the EU that will open our doors to more imported cheeses. 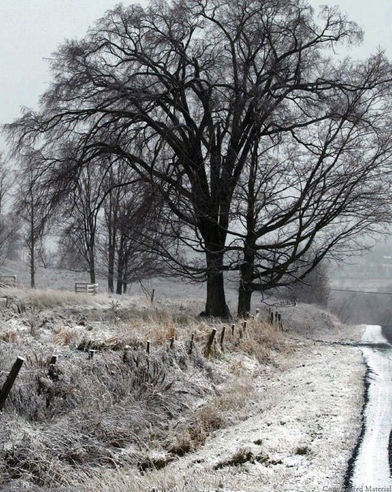 Photographer Gordon Beck was asked to capture the beauty of Québec throughout the four seasons.

For every product, multiple recipes follow so that local and far away readers may discover and experiment. The recipes, mostly provided by Québec chefs, were tested by another local icon, food writer and recipe developer Michelle Gélinas who worked for the likes of Ricardo. Like Julian Armstrong, Gélinas has been a grande dame of the Québec food scene for decades, bringing her impressive know-how and even some of her personal recipes along the way.

It’s a testimony to Julian’s hard-headedness (okay, passion) that the book actually came to us in its actual form, since I’m told the publishers balked at the quantity of cream, butter, wine, and foie gras featured in the recipes. On est français ou on ne l’est pas, hein! 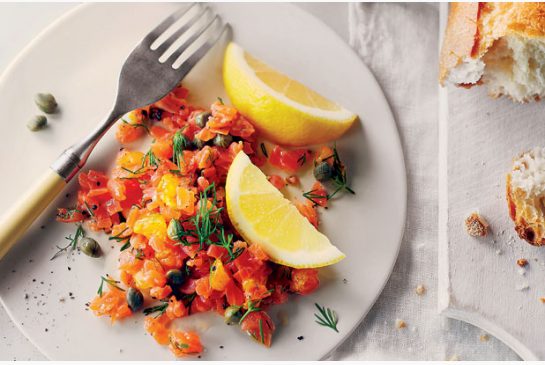 While I was hesitant at first about the old-fashioned look of Made in Québec, I’ve made my peace with its awkward retro feel over time. Or I refuse to let it spoil my pleasure. There’s something very seventies about the art direction, a graphic choice that’s debatable but mostly falls short of the beautiful photographs and recipe bounty (we’re talking over 130 recipes) represented. If you want to learn more about the Québec food making Montreal one of the most happening food destinations in the world, this book is for you. 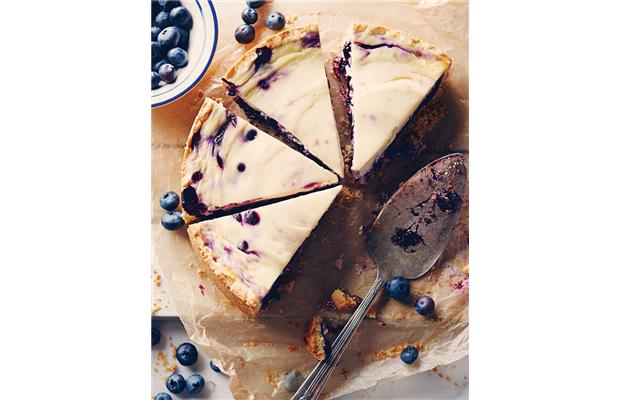 For details or to purchase (psst! it got five stars from Amazon reviewers…): 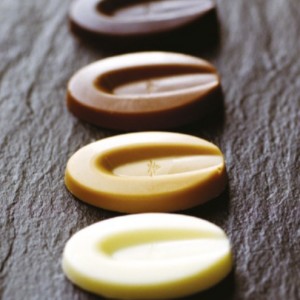 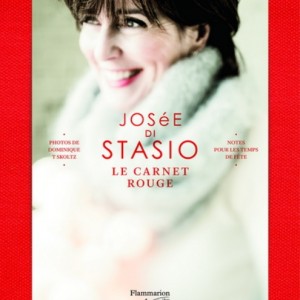