Do you know Fidel Gastro?

Do you know who’s Fidel Gastro? This week, French Québec channel Zeste TV will be airing the first episode of the Rebel Without a Kitchen reality tv show first broadcasted on the Travel+Escape channel. “Fidel Gastro et sa révolution”, the French version, follows around said dubiously named but media savvy cook-entrepreneur as he drives around Toronto streets in his food truck named Priscilla. The young ex-copywriter left the confines of advertising behind to offer Toronto foodies his version of such fare as extreme sandwiches. Considering the lines that followed his food truck, that was a good move.

Since the English show hit the air, Fidel Gastro AKA Matt Basile has opened his first honest-to-goodness restaurant: the Lisa Marie (Priscilla, Lisa Marie, Elvis may have left the building, obviously we have a King of Rock ‘n Roll fan here). 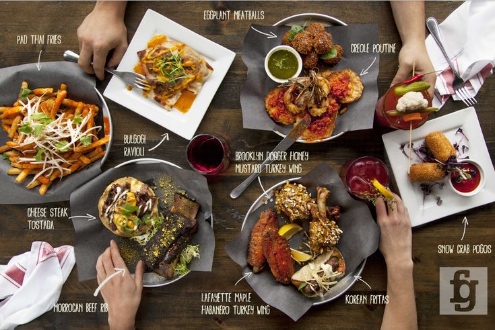 To get a feel (or the hots) for the show, here’s a video where we see our cook-about-town try his tastebuds at eating the spiciest soup in the Queen City. Seriously, the owner makes you sign a waiver! Will he see the bottom of his mega soup bowl or crash and burn? Click on the video below to find out. And, if you missed him in English, follow him on French Zeste to find out more about the Toronto food truck scene, which seems to be going through the same birthing pains, albeit delayed, as present-day Montreal. Bon app! 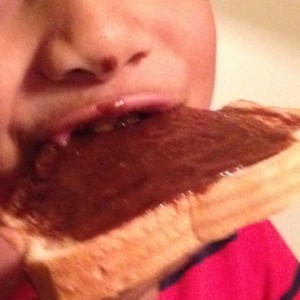 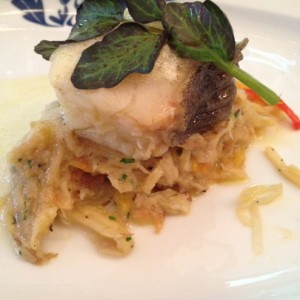