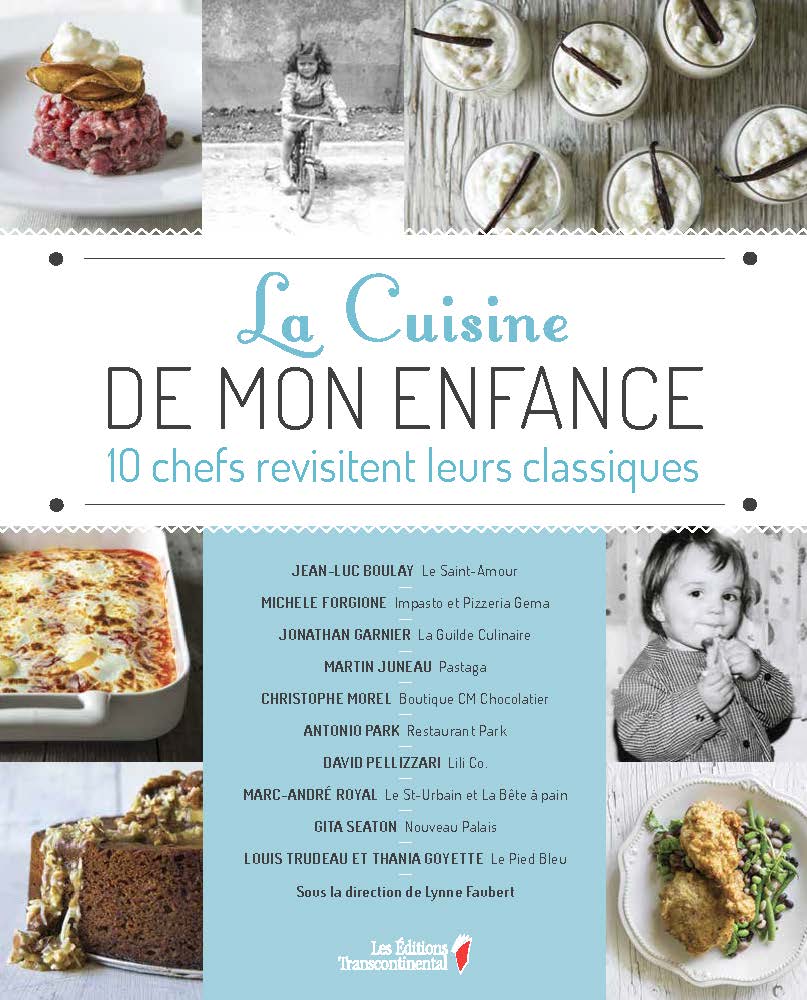 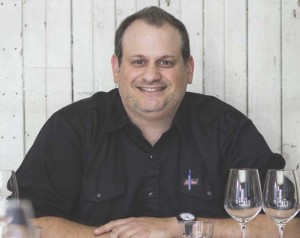 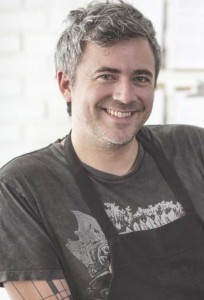 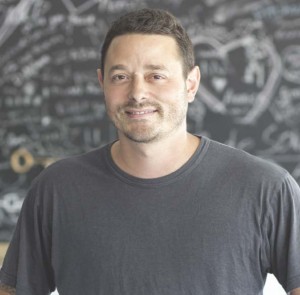 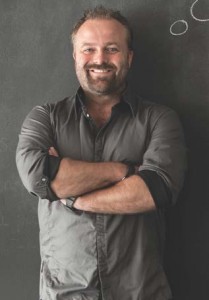 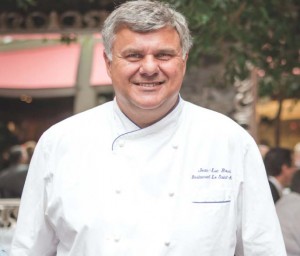 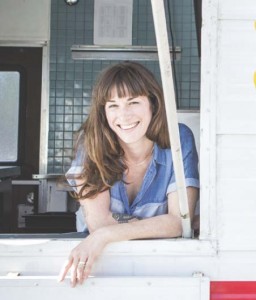 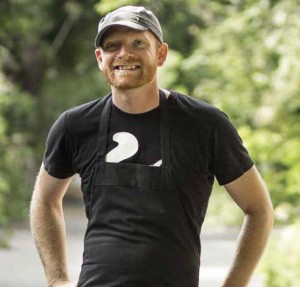 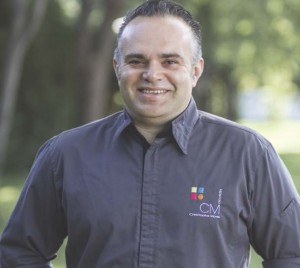 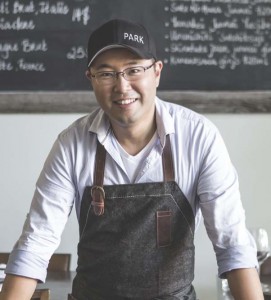 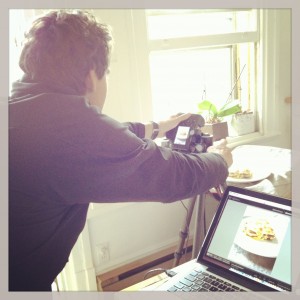 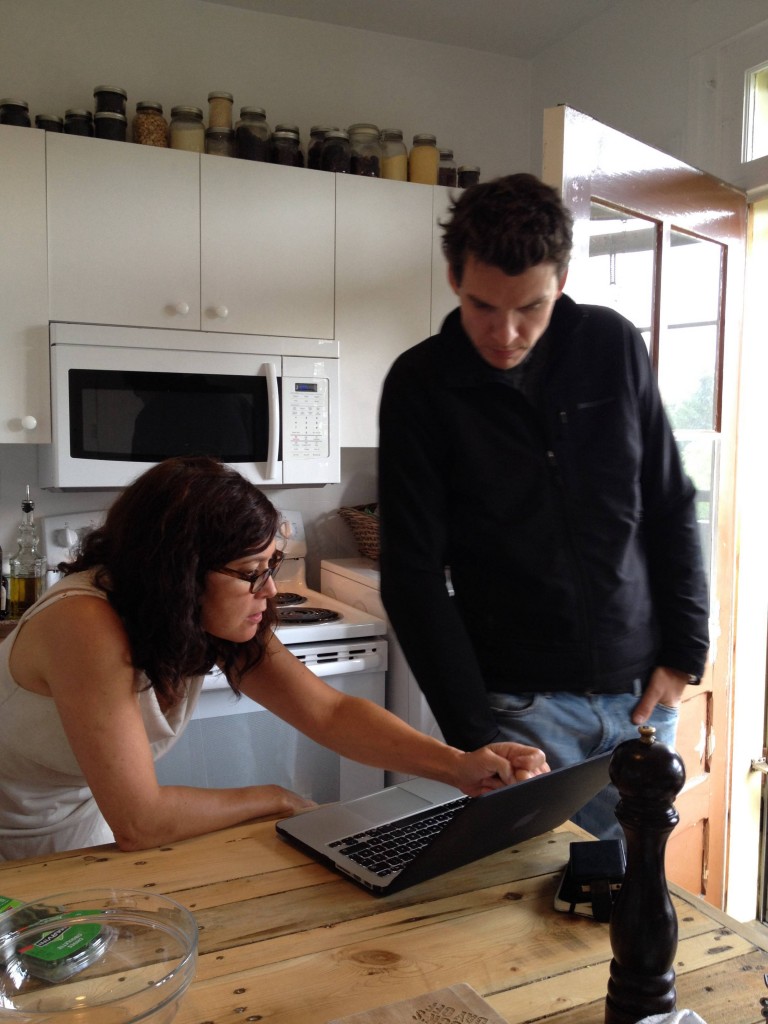 Catherine Dallaire: From Beethoven to Beets 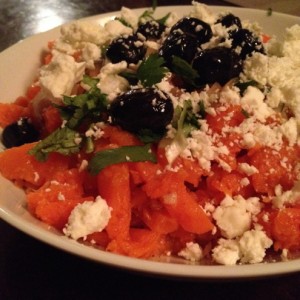 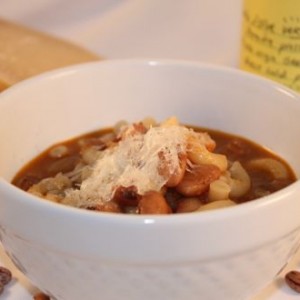 Leave a Reply to Cedric Click here to cancel reply.